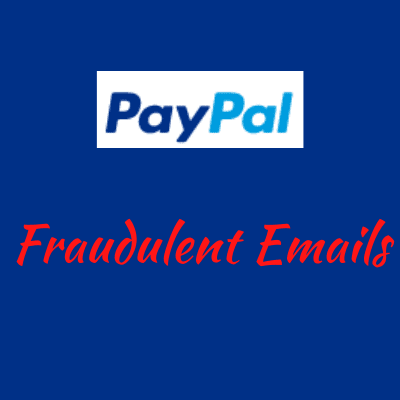 PayPal Fraudulent Emails have been showing up in email boxes lately, and they look real. In fact, the scammers have figured out how to make fake charges appear as well. I know, because I just had it happen. Beware of these sneaky emails! Don’t click on ANY links or call any phone numbers that appear. … Read more

My Venkata Ramana’s Snappy Review explores the claims you will make $321 per day for just 30 seconds of work. And they also claim all you do is copy and paste a link, making $10 every time. Plus, you can do this with zero expenses, no experience and no tech skills. The technique they use … Read more 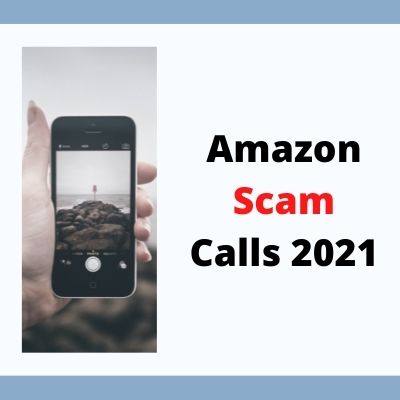 Amazon Scam Calls 2021 are the latest version of scam calls used by scammers to trick victims into giving out their account information. Similar to the Amazon fake emails that have been making their rounds, These are a recorded phone call that claims your Amazon account has a fraudulent charge on it. A phone message … Read more 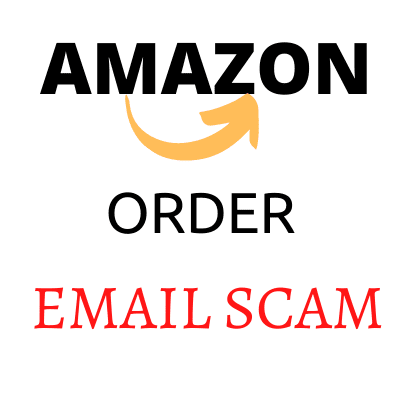 I was a victim of the Amazon Order Email Scam. I got an Amazon order email that was nothing but a scam. It looked so real I thought someone had hijacked my account. It stated “My order had shipped to the address I provided”.  That’s scary when I didn’t send anything! It was displaying a … Read more 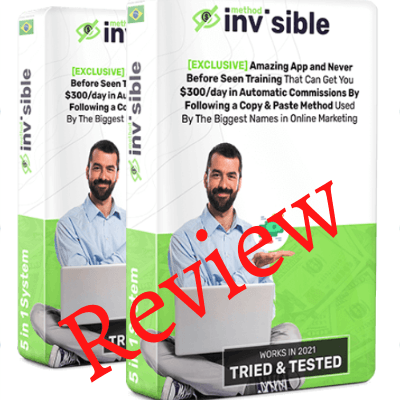 Is the New Invisible Method a Scam? It is a program that claims to revolutionize your website business by allowing you to completely automate your business. The Proprietary software it uses will allow you to create reviews and videos without writing a single sentence. All you need is a few clicks of your mouse to … Read more 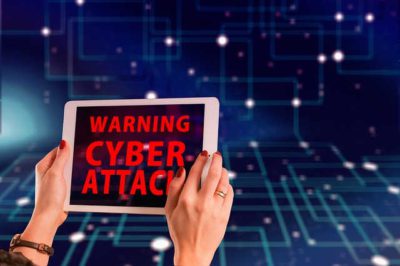 In May 12, 2017 the “Wanna Cry” virus caused worldwide havoc. A total 74 countries had reported about 45,000 attacks had taken place on hospitals, government offices and major companies. One day later 99 countries were involved in the attack and North Korea was a suspect from the beginning. There is evidence that the ransomware called … Read more 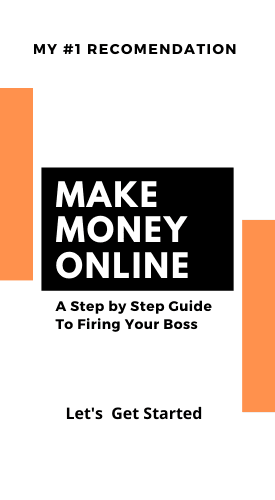 helpforscamsandfrauds.com is a participant in the Amazon Services LLC Associates Program, an affiliate advertising program designed to provide a means for sites to earn advertising fees by advertising and linking to Amazon.com.